Go to STORE
The admission of competition works is finished, the winners will be announced on 8th of January the 2019 year.
Приём конкурсных работ окончен. Победители будут оглашены 8 января 2019 года. 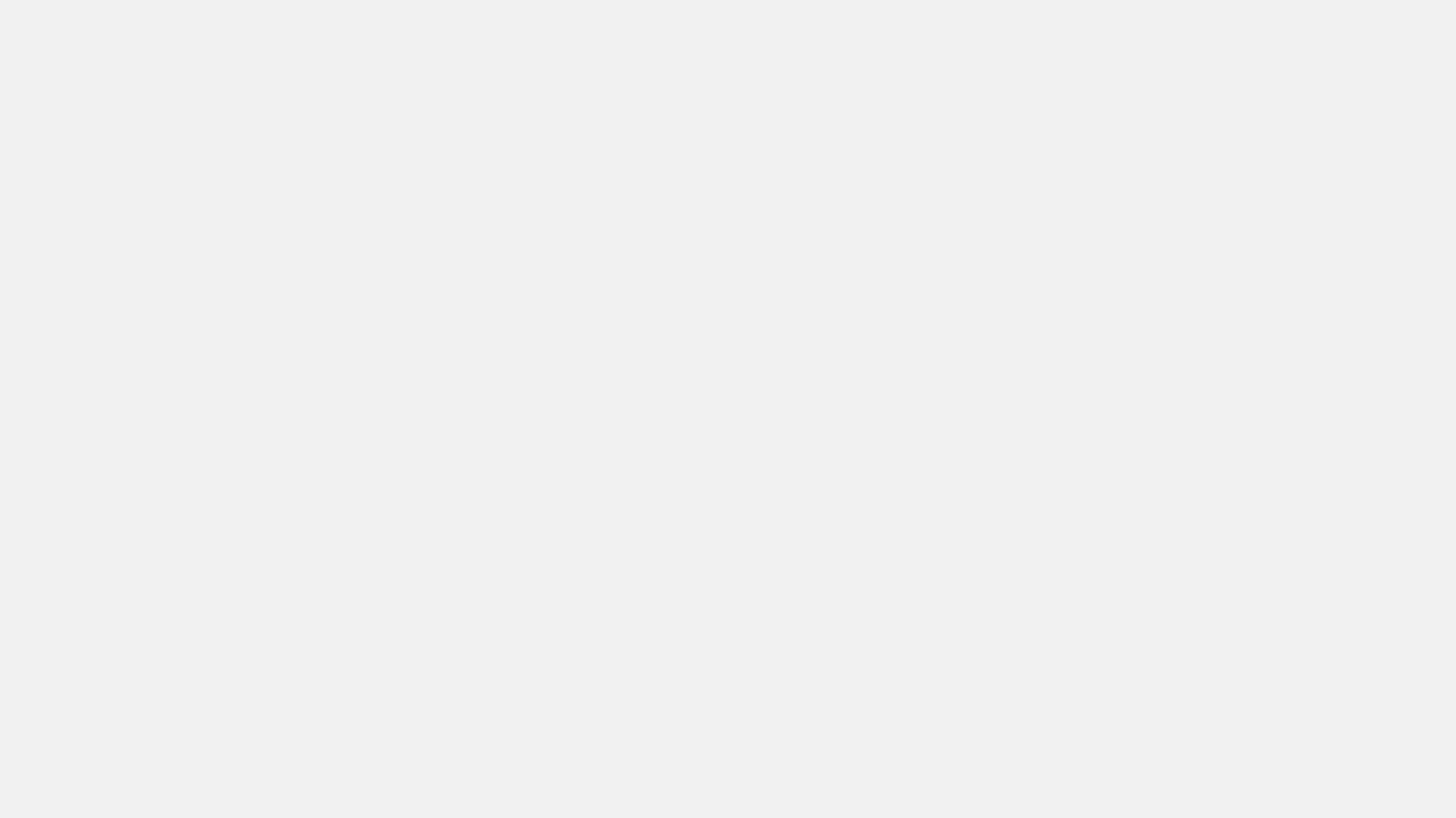 What is a spin-off?

It is usually meant to indicate a substantial change in the narrative viewpoint and activity from that (previous) storyline based on the activities of the books' principal protagonist(s) and therefore is a shift to that action and overall narrative thread of some other protagonist(s), which now becomes the central or main thread (storyline) of the new sub-series.

The new protagonist generally appears first as a minor or supporting character in the main storyline within a given milieu, and it is very common for the previous protagonist to have a supporting or cameo role, at the least as a historical mention, in the new sub-story.

Short story to a bestselling book that book fans adore

Short story to an upcoming book from a successful series

Benefits of a cine-book spin-off story

A cine-book spin-off story is a great way to experiment with a unique digital format and find new audiences!

Add your book to start the process